The curse of the Mummy Judgers 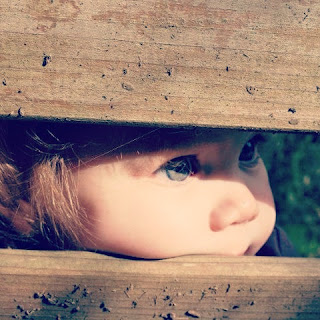 For anyone who has ever had a child, whether they have special needs or not, they have no doubt had the displeasure of being judged by other mothers (or worse by a know it all non-parent). Topics such as breast feeding, cloth or disposable nappies, dummies, and circumcision are sure to raise a barrage of debate. In this age of the Internet and social media, it seems those who judge most are most visible, in the written sense at least. If they are pulled up on their judgement they fire back with freedom of speech and a heap of crap about "if you don't want it judged don't write it...." *blah*.

The other day I was questioned about my choices with GI Joe. I was able to defend them in a calm and reasonable manner but why should I have to. Unless you are tying your child to a tree (the thought has actually crossed my mind) or abusing them, no one has a right to interfere with your learning process as a parent. As a social scientist I often cringe when anecdotal evidence is pulled out in an argument but I think most adults with a non-abusive childhood can pull out some examples of  their own parents' parenting mistakes but end the story with, "and I turned out okay." Two of my children have developmental delays but all of my children are turning out okay! People need to be supportive and not judgemental or I fear we may see a society too scared to take risks based on what other people may say!